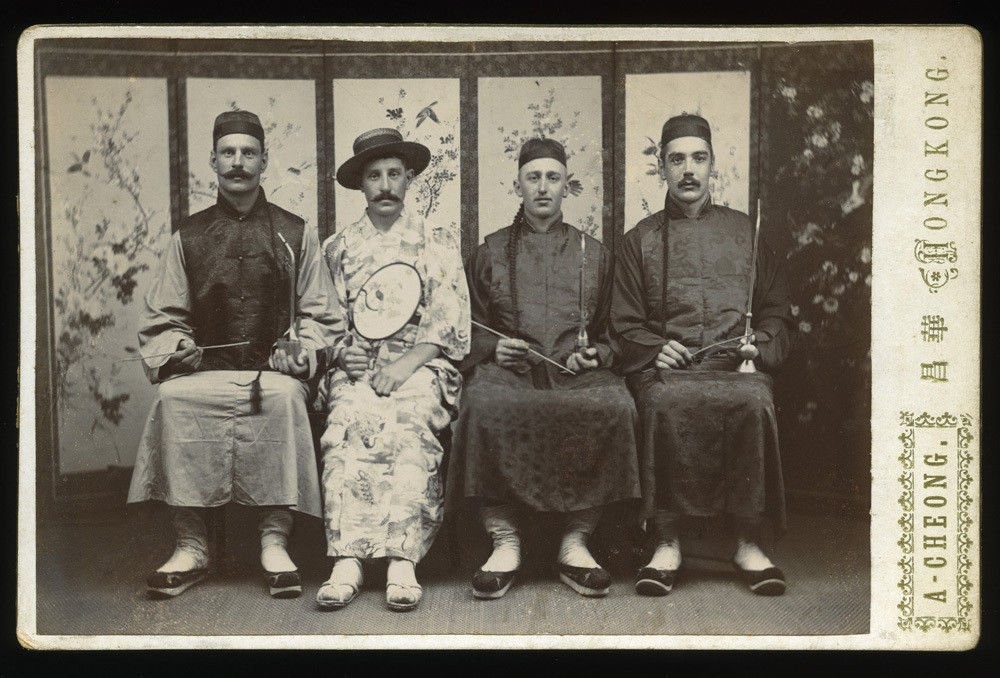 BY ANASTASIA CHOO A recent court case filed by a British worker (with dual Australian citizenship), Francis William Haden, against Leighton Contractors (Asia) for unfair dismissal and racial discrimination has ignited much debate and outrage from some quarters on Chinese social media. Haden claims he was referred to as “Gwei Lo” and excluded from projects […]

via Is calling a Westerner a 鬼佬 Gwei Lo offensive? — COUNTRY SQUIRE MAGAZINE